One of the most celebrated companies in America, Enron, became the poster child for greed and fraud.  Today it is a case study for how quickly a bad corporate culture can sink a business.

WNET, which is the flagship public station of the New York City tri-state area, and the most watched public television channel in the country, recently aired the second in the series on Playing By the Rules: Ethics At Work, with the episode named “Ask Why” [see it here]. I had the honor of being featured, along with Sherry Hunt, about Citigroup on the first episode it aired.

The thought-provoking documentary grabs your interest from the very beginning. It asks, “If you worked at a company like Enron, would you raise your voice?” 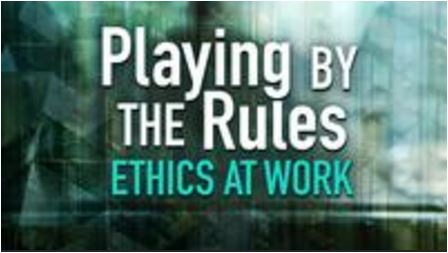 It focuses on Enron’s downfall and why and how it happened. Enron, in one of the most stunning reversals of fortune in American business, went from superstar – the Financial Times had praised them for being one of the most innovative companies in America. Within a few weeks they went from $1 billion profits on the books to bankrupt, causing thousands of employees to lose their jobs, lose their retirement plans and caused outside pension and mutual funds to lose $70 billion and the cost to both pension trustees and employees was upwards of $2 billion. The notoriously corrupt company has been featured in numerous books and films, including ENRON: The Smartest Guys in the Room.

More than thirty Enron executives were charged with crimes. Its founder, Kenneth Lay, and its CEO, Jeffrey Skilling, were convicted of lying to investors about the financial health of the company. Mr. Lay suffered a heart attack and passed away before he could be incarcerated; Mr. Skilling is still in federal prison. Andy Fastow, the company’s CFO, pled guilty and was sentenced to six years in prison and forfeited the $30 million he syphoned from Enron schemes.

Enron’s accounting firm, Arthur Andersen, the second biggest accounting firm in the world, was convicted of obstruction of justice for supposedly destroying documents related to Enron. As a result, the company went out of business, costing 85,000 employees their jobs. The charges have since been thrown out. However, there is still a question about what really happened that continues to cloud their name.

The documentary challenges one to ask: how could a company with a sixty-four page ethics code; how could a firm that employed some of the brightest MBA’s in the country; who among the companies they did business with was a Who’s Who of auditors and financial services firms; numbered Arthur Andersen, J.P. Morgan Chase, Citigroup and Merrill Lynch among others, how did this happen?

Companies, who saw much of what was going on and should have raised their voices, did not. All the companies were making substantial profits from Enron. Earlier in 2001, the year they failed, Arthur Andersen, in internal discussions, had expressed concern over Enron’s books and considered dropping them as customers. That didn’t happen, perhaps because Arthur Andersen was earning $54 million dollars a year from its services to Enron.

Many of the other companies, including Citigroup, later paid billions in fines and settlements related to Enron.

While many knew something was awry, one did raise her voice, my friend Sherron Watkins, Vice President of Corporate Development. She said, “There was outright cooking of the books.” She wrote a letter to Ken Lay asking, “Has Enron become a risky place to work? I’m incredibly nervous we will implode in a wave of accounting scandals.” 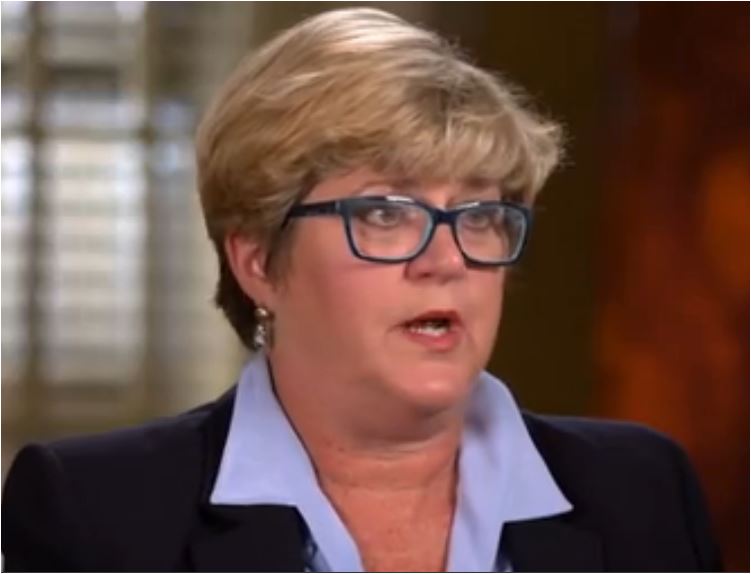 The Enron lesson, less we forget, is how quickly a bad culture can sink a business. In fifteen years the company had become the seventh largest company in America as its largest trader of natural gas with $1 billion in profits in 2001. It started expanding into other businesses and lost money and to exaggerate company earnings the company lied about its financial results.

Sherron learned about some of the companies “doing business with Enron” called Raptors, cynically named after the raptors in Jurassic Park. Raptors 1, 2, 3, 4 were apparently shell companies. As Sherron noted, when the Raptors needed to pay Enron about $700 million, they couldn’t do so.

Created by CFO Andy Fastow, bankrolled by Enron’s own stock, to hide its investment losses, Enron was taking money out of one pocket to pay another– robbing Peter to pay Paul!

CEO Jeffrey Skilling did not believe they were doing anything wrong. In fact, in 1999, the Board of Directors granted Fastow an exemption from the code of ethics clause on conflict of interest which strictly prohibits employees from having an interest in any entity which does business with Enron.

Congressional investigations cite that specific board decision as one of the most significant breakdowns in the oversight of Enron’s business practices. So Fastow received a green light…to lie, cheat and steal! From “the smartest guys in the room – to jail!” Enron’s 64-page code of ethics were just words on paper; management did as it pleased.

It developed a culture which asked, “what did you do for Enron today?”  It was a culture which did not welcome bad news or dissent. A punishing culture, where strict evaluations at end of year subjected the bottom 20% of employees to dismissal. A culture where huge employee bonuses sometimes reached into the millions enabling one to buy bigger houses and send their kids to Ivy League schools. Why raise a voice?

Even their own attorneys, Vinson & Elkins, the largest law firm in Texas with a $35 million a year fee from Enron, helped them structure the Raptors!

How does a company go from being successful, respected, innovative to becoming synonymous with corporate greed?

Every voice that speaks up against the travesty of an Enron, of any greed and corruption and fraud they may see within their own companies is a step in the right direction.

WNET has told a story which needs to be voiced. I commend them.

Bill Black Challenges Warren Buffett and Charlie Munger… about Hiring Whistleblowers
Audit the Fed? Maybe this time it will happen.
Ethics on your mind? Subscribe to my ezine to get my latest article delivered right to your inbox. Click Here to Subscribe