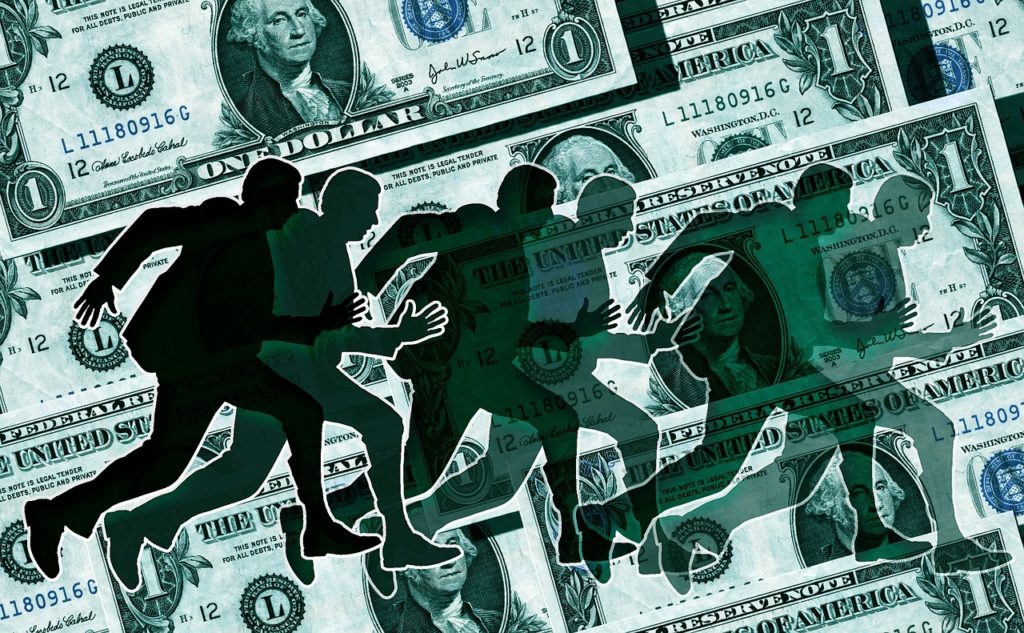 Astounding! Or so states the editorial board of the Wall Street Journal. Author and journalist William D. Cohan notes in a recent article that the WSJ op-ed asserted that bankers and traders didn’t go to jail for their bad behavior in the years leading up to the financial crisis “because they haven’t committed any crimes.”

Mr. Cohan, a former Wall Street investment banker, author of  Why Wall Street Matters and several other best sellers, states in his article in the New York Times,“The truth is that  contrary to the writers’ convoluted logic, bankers and traders did not go to prison, as certainly some should have, because federal prosecutors failed to even try to bring cases against them.”

He references Alayne Fleischmann at JP Morgan and my experience at Citigroup blowing the whistle on what we discovered and how both banks “lowered their credit underwriting standards with regards to the home mortgages they packaged into securities“ and as you know then sold them as AAA-rated investments.

Mr. Cohan says, “There was plenty of wrongdoing on Wall Street in the years leading up to the financial crisis… These are not mere “mistakes,” as The Journal’s editorial writers would have us believe; this was intentional, ongoing, wrongdoing.” And, the wrongdoing continues with example after example.

In his article, Mr. Cohan references Jesse Eisinger, the author of a new book about the Justice Department’s failure to prosecute bankers, traders, and executives in the aftermath of the financial crisis. Mr. Eisinger said in an email that the “standard for fraud” is not whether customer deposits were lost nor whether the bank made a profit during the quarter that the loss occurred, (both of these were noted in the WSJ op-ed). “That’s irrelevant,” he said. What’s important is that these men and women knew what they were doing was wrong.

The lessons learned from the financial crisis are that nothing much has changed. In fact, bankers get away with some of the same actions they perpetrated during and up to the crisis. They are still not held accountable. How could they be as to date there are no substantive prosecutions?

The JPMorgan Chase $6 Billion trading loss and the London Whale trading scandal is a case in point. What inspired the Wall Street Journal comment was the dismissal of this case against JP Morgan Chase employees Javier Martin-Artago and Julien Grout. A half- hearted attempt was made to hold Chase accountable for the charges made against the two bank employees. However, the Federal prosecutors have dismissed all charges against them.

It appears Bruno Iksil (called the London Whale because of the large derivatives position he’d made while working at JPMorgan Chase London office) was to testify that he’d resisted attempts by Mr. Grout and Mr. Martin- Artago to hide the losses.  Mr. Iksil was deemed an unreliable witness by the government because he disclosed that he had written a 400-page memoir that would cast doubt on the core of the federal government’s case. The filing read, “Based on a review of recent statements and writings made by Iksil, however, the government no longer believes that it can rely on the testimony of Iksil in prosecuting this case.”

Back in 2012 when these trading losses were discovered an internal investigation was held, as was a Congressional hearing. As a result, JP Morgan paid $1 Billion in penalties to civil regulators (including the SEC). When JP Morgan’s CEO Jamie Dimon initially dismissed the allegations as a “tempest in a teapot,” former Manhattan N.Y. United States Attorney Preet Bharara countered, “This was not a tempest in a teapot, but a perfect storm of individual misconduct and inadequate internal controls.”

Mr. Dimon has since called his remark “stupid”. Was it? The Whale incident is one more example of an organizations’ thumbing its nose at ethics and accountability. A  recent Institutional Risk Analyst article says, “The outsized bets made by the “whale” in credit derivatives contracts resulted in a loss in 2012, but the operation generated significant profits for JPM in earlier years.”

Writing about the incident on his website, Mr. Iksil says senior management knew of his activities and he blames senior executives at the bank for the investment strategies that led to those losses. While Mr. Dimon claims the bank’s loss was due to a “modeling error,” the truth is the exposure was known and simply ignored.

What’s curious about this situation is that JP Morgan has cast Mr. Iksil’s trading activities as being somehow illicit and against company policy. The fact is the bank “understood, blessed and even directed” those same activities for many years according to The Institutional Risk Analyst.

JP Morgan’s CIO office under Ina Drew ran an active trading strategy, making markets around positions on a continuous basis to provide live valuations and generate short-term returns. Ms. Drew was essentially running a hedge fund which was directed by senior management, including Mr. Dimon. By the way, this was a hedge fund that was largely kept outside of the bank’s risk management and reporting procedures.

And so the SEC also drops the civil charges; the data shows the defendants acted with assent from senior management and once again the SEC and the Attorney General’s office drop the ball.

Bankers have indeed learned a lesson. They know they can dupe regulators and the public and get away with it. They are not even embarrassed or apologetic about it. And they are certainly not any more cautious than before the 2008 crisis.

And, as the Institutional Risk Analyst report states just this month, “if the CEO of a bank – any bank – can short circuit the internal controls of his institution in order to enhance returns with a bet at the credit derivative roulette table, then by definition that bank cannot be safe and sound.”

Nor is it an ethical business entity.

So once again we hear why management at the Wall Street banks continue to make “mistakes” for which, of course, they shouldn’t be held accountable. The story line continues to be outrageous.

(For more reading on the mentioned report, see details of JPMorgan Chase’s multibillion-dollar trading loss — brought to light by a riveting and devastating report from the Senate Permanent Subcommittee.)

Is The Press Deliberately Lying? And, If So, Why?
Wells Fargo, Fried Again!
Ethics on your mind? Subscribe to my ezine to get my latest article delivered right to your inbox. Click Here to Subscribe