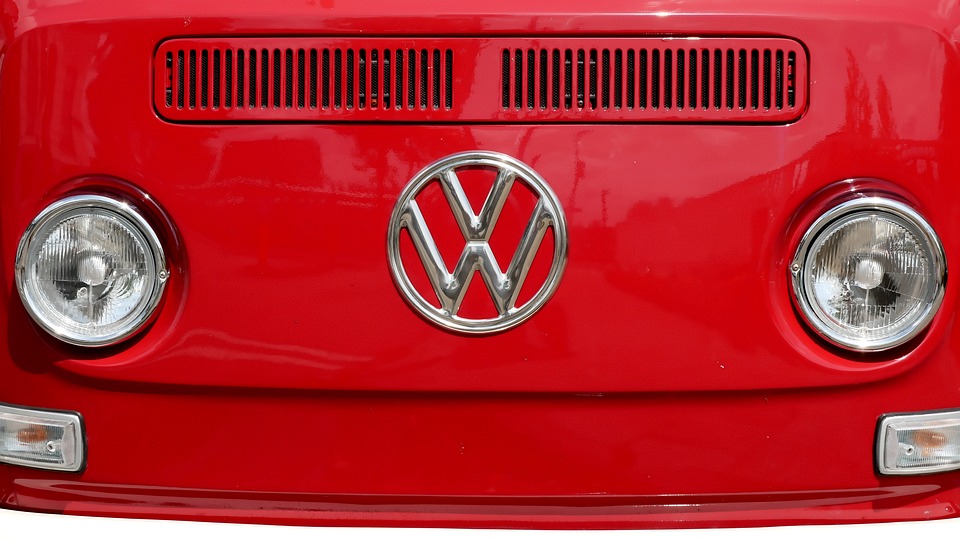 In 2014 Volkswagen was one of the largest companies in the world, with factories in 31 countries, 500,000 employees worldwide and its products, from Audi to VW bugs sold in 53 countries across the world.

It was an icon in the automobile industry. Owning a Volkswagen “Bug” was at one time a rite of passage.

But in 2015 the world’s second largest automobile maker, which had long bragged about its superiority in producing “clean diesel” vehicles to the United States finally admitted that those same vehicles had a “defect device” that hid the car’s actual levels of pollution when being tested.

The blatant violation of ethics and public trust damaged the Volkswagen brand. The company ’s admission that they had deliberately rigged emissions tests, coming from a company which had long prided itself in its stellar reputation for technological prowess and a singular focus on environmental quality was shocking.

Volkswagen, the champion of sustainability left its fans, which prided themselves on being especially conscious of their environment, owning cars that may have been pumping out nitrogen oxides at 40 times the permitted levels. Its CEO, Martin Winterkorn, resigned after he admitted the company rigged pollution tests.

After Volkswagen pleaded guilty in an American court to charges that included conspiracy to violate the Clean Air Act, a federal judge appointed Larry D. Thompson, deputy attorney general under President George W. Bush and an overseer of  the federal investigation of ENRON, “to monitor the company’s  behavior and assure they kept the promises they made as part of the plea deal and when it settled civil cases.”

Fast forward to today. It’s almost three years later and it appears the company has only just begun to take the steps they were mandated to take to prevent any future scandals.

In a recently released report, Mr. Thompson noted the company still has work to do and faulted the company for not holding its executives more accountable and also moving too slowly to remake the company culture. “The wrongful acts and crimes that were committed in the United States were enormous,” Mr. Thompson said. “The cultural change is going to be enormous, and it’s going to require lots of work on the part of the company.”

Despite its promises to be more ethical, Volkswagen has continued to point fingers and blame lower-level managers and employees, even after the company pleaded guilty! In fact in May of this year federal prosecutors indicted Martin Winterkorn, the former chief executive of Volkswagen, on charges that included conspiracy to defraud the government. This was quickly followed by Munich prosecutors who arrested Rupert Stadler, the head of the Audi division and a member of Volkswagen’s management board, on suspicion of taking part in the fraud.

Talk about denial! However part of the issue is Volkswagen’s huge political power in Europe. It “was accustomed to acting with near impunity.” Volkswagen was known to also have a win at all costs culture and ineffective oversight of managers and engineers.

The report indicates that employees who raised questions were either silenced or ignored. And it still has not established an effective whistleblower policy which it had agreed to do.

According to Hiltrud D. Werner, a member of the Volkswagen board responsible for integrity, “It’s not easy to come from shock to shame to change.” At a recent news conference, she claimed the company has made some progress, “there is a lot that might not have been seen from the outside, but the effort from inside is really tremendous.”

Still, while Mr. Thompson has said “my mandate is a forward-looking one,” the report shows Volkswagen has made insufficient progress toward repairing the company’s culture. He has also stressed that he had not yet come to any conclusions about whether Volkswagen is complying with the settlement terms.

If, at the end of the three-year term, Mr. Thompson’s conclusion indicates that the company has not progressed  enough to ”avert wrong-doing and create a stronger sense of ethics,”  Volkswagen could once more wind up in the United States courts.

What’s telling is Mr. Thompson’s comment related to Volkswagen’s decision to not fire  Mr. Stadler, the head of the Audi division, when his transgression came to light. “In my experience, one of the cornerstones of any effective ethics and  compliance efforts is  the organization’s willingness to hold itself and its executives accountable for wrong-doing.”

As many in the industry have said, it was pretty implausible that illegal software could have been installed in millions of diesel models worldwide for over a decade without the knowledge of top management; a highly unlikely premise given Volkswagen’s being known for its top down culture.

Surveys show that Volkswagen employees themselves do not believe the company has done enough to create a healthier corporate culture. At a May 2018 annual shareholders meeting in Berlin, many shareholders also complained about a lack of accountability at the top.

At that meeting, Herbert Diess, who was recently appointed Volkswagen’s CEO, acknowledged in his speech to shareholders that the company still had a lot of work to do to prevent future scandals.

“Volkswagen has to become more honest, more open, more truthful,” he said. “Every large organization experiences unethical conduct and instances of noncompliance. But to speak plainly: We clearly had too much of that going on until recently.”

The Beetle, Volkswagen’s “Bug,” was a symbol of freedom and equality. It was an icon. So how did this happen to America’s, and for many, the world’s sweetheart?  Volkswagen itself was a symbol of indisputable quality. A brand we could trust. The emissions scandal affected 500,000 in the U.S. alone and millions more worldwide. It turned out to be a very costly lie.

And once trust is eroded can you ever gain it back? Lying, cheating and stealing rob everyone eventually. In this case, Volkswagen robbed its car owners financially as well as everyone who believed in them.

It is imperative we hold corporations, organizations, nonprofits, our government, the list can go on, accountable. I look forward to Mr. Thompson’s final report. While it may not be easy to go “from shock to shame to change,” is there a choice?

So Why Is Wells Fargo Still In Business? Story of a Broken Culture.
The Press: Opinions, Facts or Lies?
Ethics on your mind? Subscribe to my ezine to get my latest article delivered right to your inbox. Click Here to Subscribe