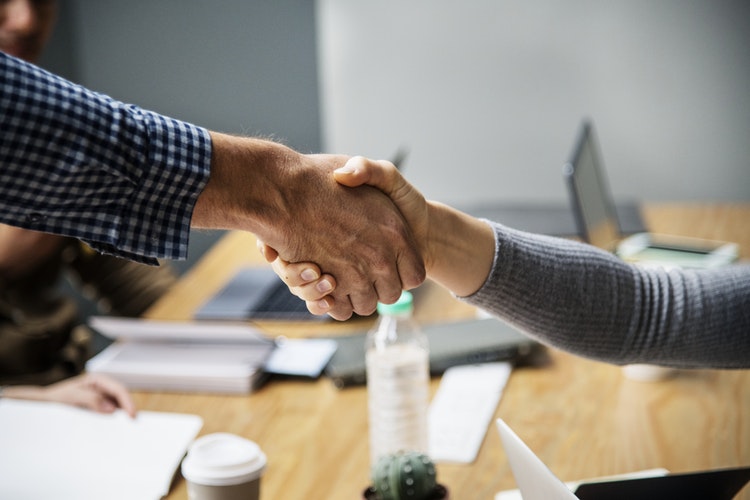 The fourth report of a four-part series of the 2018 Global Business Ethics Survey was just released by the Ethics and Compliance Initiative (ECI), a best practice community of organizations that are committed to creating and sustaining high-quality ethics & compliance programs.

This last year I have been writing about trust and ethics in the workplace and the GBES Survey captures the reasons why both are so essential to a company’s success and outlines the steps to achieve a culture that reflects what I have cited.

Since 1994, the Ethics & Compliance Initiative (ECI) has conducted a longitudinal, cross-sectional study of workplace conduct from the employee’s perspective. ECI is the leading provider of independent research about workplace integrity, ethical standards, and compliance processes and practices in public and private institutions worldwide.

The GBES, which comes out four times a year, is considered the most comprehensive, cross-cultural survey of workplace behavior.  One of the key questions asked by the Ethics & Compliance Initiative is, “Does it make a difference when a company dedicates more resources and heightens the priority of their E&C efforts?”

The focus of this report is on interpersonal misconduct in the workplace, the factors that put companies at risk and how to support employees who may experience this type of misconduct.

ECI says, “A decade ago, companies made headlines for problems such as bribery, financial manipulation, and fraud. The attention has shifted, though. For the past year, mistreatment of employees, especially abusive behavior, sexual harassment and discrimination, has joined data privacy as a critical issue of our time.”

Lest we forget, unethical practices spurred more than half of the largest bankruptcies in the past 30 years, like Enron, Lehman Brothers, and WorldCom. And it takes a larger economic toll, estimated at $1.228 trillion, according to the Society for Human Resource Management.

As they report, there is no doubt that a heightened awareness because of #MeToo and #TimesUp have played a role in this shift, yet let’s not forget that a company is not guilty of unethical or discriminatory behavior, it is the individuals within a company who are. It is individuals who make up the culture, not a brand or building. Ethics are not the acts of a company, a political party or any institution. It’s an individual’s actions that, left to run amok, define a culture.

So again the slippery slope toward a company’s involvement in less than ethical behavior which leads to fraud and incentive, starts with the less than stellar behavior exhibited and tolerated by individuals. How far a leap is it to mistreatment of employees if there has already been mistreatment and abuse towards customers?

As I continually shout– ethical issues at any level create slippery slopes. They create a toxic workplace, instill fear and shift blame. Everyone, the employees, the customer and eventually the community suffers.

I argue that Wells Fargo and the fraud they perpetrated on customers stems from their ignoring the abuse toward their employees they also practiced.

In the U.S, more than one in five employees (21%) observed abusive behavior, 12% observed sexual harassment and 12% observed discrimination. And they cited “these were not minor or isolated incidents,” with over 60% of the issues observed occurring on multiple occasions and were deemed “serious” or even “very serious” by the observers!

It gets worse and yet the pattern fits. Many of the incidents were perpetrated by middle to senior managers. The observed misconduct relating to discrimination was 56% attributed to leadership.

ECI says there are three factors that put employees and their companies at particular risk for interpersonal misconduct:

It is no accident; it’s a company’s leadership that sets the tone throughout. It’s no accident that Southwest Airlines is always at the top of airline service surveys, as their internal and external treatment of people and customers is their calling card.

If ethical leadership is lacking, employees are at greater risk. ECI points out that employees who work in organizations that have a weak leadership culture characterized by poor accountability and modeling of ethical behavior are:

Are there solutions? Absolutely. As ECI and I have advised, all leadership needs to show a real commitment to ethics, not pay it lip service. Companies must foster a speak up and a go to management culture, the opposite of what many of the too big to fail and other companies have done throughout the years, and it is critical a company is transparent– they foster a truth at all costs is how we do business here culture.

Employees, who raise red flags, need to be encouraged and protected, not harassed, and fired!

ECI’s words, which I echo:

Ethical cultures will also translate into greater company value. In fact The 2017 Great Place To Work Institute Report noted the stock price growth of the 100 firms with the most ethical cultures outperformed the S & P 500 index by over 50%! Thus, researchers have shown that a firm’s culture is one of the strongest predictors of how much market value that firm will create for shareholder investments.

Look at the shape Wells Fargo is still in!

Without question, the results absolutely confirm what I and others who speak for and consult with companies about the necessity of establishing an ethical culture have known and advocate: ethical behaviors pay off – for the better.

– Responsible Leadership – Does It Exist?
– TRUST Matters! How to Build a Tier One Organization…
– TRUST Can’t Be Bought at Any Price!

Technology Can Build Ethics
Stock Buyouts are Tilting the “Apple” Cart!
Ethics on your mind? Subscribe to my ezine to get my latest article delivered right to your inbox. Click Here to Subscribe