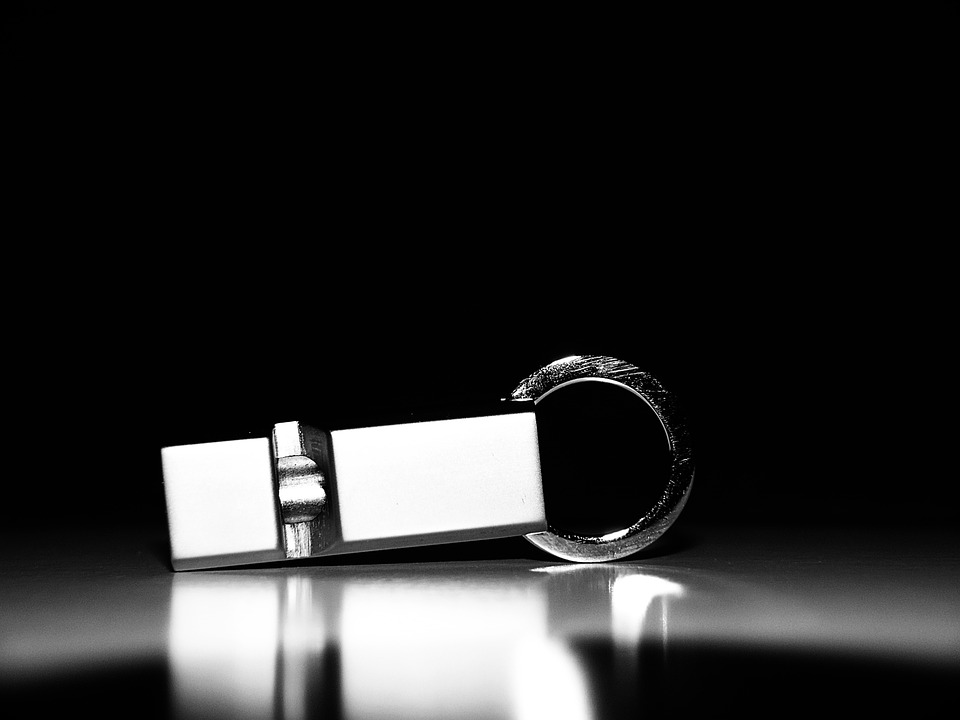 The title of an article in Just Security, “New Ruling Shows How Few Options There Are for Intelligence Community Whistleblowers” captured my attention and made me read and cringe with every word I read.

The writer is Irvin McCullough, an investigator for the Government Accountability Project (GAP), the leading whistleblower protection and advocacy organization, which assisted me for several years. McCullough noted, “last week, a federal judge dismissed a complaint by a CIA whistleblower (and spy), who goes by the pseudonym James Pars. The ruling by Judge Trevor McFadden could affect the willingness of whistleblowers to step forward in the future.”

Mr. Pars’ Attorney, Susan Kruger, warns that the ruling could have “a chilling effect on potential whistleblowers in the intelligence community.”

Doggone right it will! It will definitely put a dent in employees in the intelligence community coming forth with what they perceive can hurt the office and our country. And when they don’t have access to justice for properly reporting wrongdoing this may even lead to another round of Snowden-type issues. The Pars decision is going to damage whistleblowers and erode trust on their part even more.

Mr. Pars (real identity is unknown) actually contacted me as result of the post I had written three weeks ago about the issues in the IC IG office, ”The Intelligence Community Inspector General’s Office Has Run Amok!”I had mentioned the failures of the system and referenced the Pars pending lawsuit.

I said that the office was just not able to do its job because of varied conflicts of interest and plain poor management.  The dismissal of Mr. Par’s case came after my article.

Lest we forget, the IC IG office was created in 2010 to specifically investigate waste, fraud, abuse and illegalities within the 16 intelligence agencies it monitors and to give an additional layer of protection to whistleblowers within those agencies.

It has failed miserably in following the Presidential Policy Directive (PPD-19), issued by President Obama to combat the WikiLeaks scandals and address the need for reform. The directive came about to protect employees who made disclosures or had complaints within the community (through “the proper channels”), and said retaliating against them would be unlawful. PPD-19 directed that the individual agency inspector generals must investigate and render a ruling on any claim of retaliation within 245 days, and an unfavorable IG ruling may be appealed to the IC IG.

In my post, I  had quoted the Daily Beast on the leaked draft investigative report on compliance with the presidential directive against employee retaliation that exposed the systemic failures in the flawed intelligence community whistleblower program. The leaked report identified 190 cases of alleged reprisal that were reported to IG’s in six intelligence agencies from 2010 to 2016, of which only 61 were even investigated by the agency IG’s, and 57 of those were ruled insubstantial! They found that in only one case out of the 190 did the agency IG find in favor of the whistleblower, a conclusion that came about after 742 days.

The release of the investigation report was halted last April supposedly because it was discovered that one of the six inspectors doing the investigation was himself a whistleblower and in the middle of a federal lawsuit against the CIA.

James Pars (a CIA-assigned pseudonym) was that inspector. Pars, a 16-year CIA operative with years of experience working under fire, made a series of legally “protected disclosures” about the alleged misconduct to the Chief of Station and other superiors at the CIA, but no remedial action was taken. And his complaint about subsequent retaliation, filed with the CIA IG  pursuant to PPD-19, was not investigated.

Sens. Mark Warner (D-VA), Ron Wyden (D-OR), and Susan Collins (R-ME) of the Intelligence Committee, along with Sen. Chuck Grassley (R-IA), the chairman of the Judiciary Committee, had been monitoring the case as an example of what they see as inaction by inspectors general in the intelligence community. On Dec. 7, 2017, the senators penned a letter to the Government Accountability Office demanding that the oversight agency conduct a far-reaching review.

“The Inspectors General within the Intelligence Community have the responsibility to oversee the protection of whistleblowers, ensure that whistleblower protection policies and processes are properly adhered to, and guarantee that claims made by whistleblowers are investigated in a timely and fair manner,” the senators wrote.

Mr. Pars has been working for three years to obtain a CIA IG ruling into his complaint—first publicized last summer by the nonprofit Project on Government Oversight.

As a Daily Beast article notes, “When the lawsuit finally hit the docket in December 2016, some 630 days had elapsed since Pars lodged his reprisal complaint—two-and-a-half times the 240-day limit endorsed by PPD-19. And still there was no decision. Without an OIG ruling one way or the other, Pars couldn’t appeal to the IC IG (where he worked) for an external review board, for the simple reason that there was no ruling to appeal. It’s PPD-19’s Catch-22.”

“We just wanted them to take the first step and complete their investigation,” Mr. Pars’ attorney said.

The Daily Beast wrote about the Pars case in great detail, even quoting Rob Johnson, the former deputy IC IG, who said, “We saw a couple of cases from some offices that showed that they didn’t speak to witnesses that they should have, or that the cases had languished… and we saw cases where they took no action.”

Some time back, Senator Grassley (R-IA), Senate Judiciary Committee Chairman, referred to the Pars case: “We can’t expect better government if we silence those who are seeking to fix it. Long delays at the CIA OIG underscore serious weaknesses in the system, and raise concerns over accountability at the CIA.” Whistleblowers in the Intelligence Community who use proper channels to disclose alleged wrongdoing deserve protection and due process.”

In Just Security, Irvin McCullough, says “Pars’ case wasn’t so much about his whistleblowing disclosure—basically a complaint about his work place conditions—as it was about the procedures Inspectors General (IGs) must follow when investigating whistleblower retaliation.”

The article goes on to say, “Pars followed this procedure, but the CIA IG’s office didn’t. Following PPD-19 procedure, he filed a retaliation complaint with the CIA IG. He met with the IG’s office twice over an 8-month period in 2015, but alleges the IG never investigated his complaint. Despite Pars’ multiple requests and information dumps, the IG refused to interview witnesses, review information, or make any sort of finding—favorable or unfavorable—on his case. After nearly two years of inaction, he tried to hold the CIA IG accountable.”

According to Mr. McCullough, the only place where Pars can go now is to Congress or the intel community IG.  The judge’s finding of no private right of action is “coupled with executive and legislative inaction on whistleblower problems throughout the Intelligence Community.”

GAP will continue to “fight for a right to judicial review” of national security whistleblower cases, he said. “We’re looking at a system that’s broken.”

I agree. Congress needs to act to address this grave situation.

What do Edward Snowden, Frank Serpico, Daniel Ellsberg, and Richard Bowen Have in Common?
Robin Hood and the Too Big To Fail! Is He Too Late to Help on the Crapo Bill?
Ethics on your mind? Subscribe to my ezine to get my latest article delivered right to your inbox. Click Here to Subscribe